In the midst of the COVID-19 outbreak, when most of the world is under lockdown, the smartphone and software companies are smart enough to utilize this opportunity well. From WhatsApp, Zoom to Messenger all the app makers are doing regular changes to gain popularity amongst users in lockdown. Many new apps have also been released. Facebook has also come up in the front with one such app. Reportedly, Facebook is experimenting with an app for couples.

Couples who are together in the lockdown are enjoying their significant company well. However, there is no such enjoyment for the couples who are apart from each other on the upshot of lockdown. The new app Tuned is a messaging app that will help the distant partners to communicate and stay close to each other virtually. As per the App analytics firm sensor tower, the app is at hand in Canada and the United States of America. 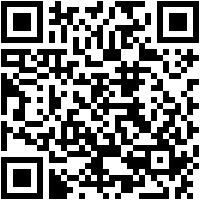 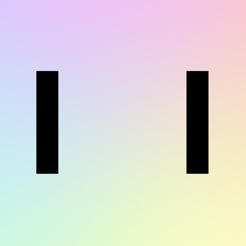 The app has been released by the new product experimentation team (NPE) of Facebook. As the name indicates this is an Experiment, on the basis of its results final call will be made. The main focus of the app is on pushing stickers and updates for a singular person. For sharing songs, the app can also be integrated with Spotify. For letting the other partner know, what you are up to, you can also use widgets.

The app’s feed is in Scrapbook Style. Earlier, Facebook used to do small tests with messengers but people were not responding positively to the every-day changes. Now, the experimentation Team of the company will force Facebook to get by with lesser user data and will test the functionality and the features of the app and its demand in the market as the main issue is Facebook does not have a default experimentation app.

The other app Hobbi released two months ago which was introduced as Pinterest competitor received an only one-star review. Now, let’s see how successfully the strategy progresses.